In 1984, a man named David Bogatin – who had no income on record – made an agreement with Donald Trump to purchase 5 condos in Trump Tower. The NY State Attorney General ruled the purchase was money laundering.

David Bogatin was a member of the Russian mafia. 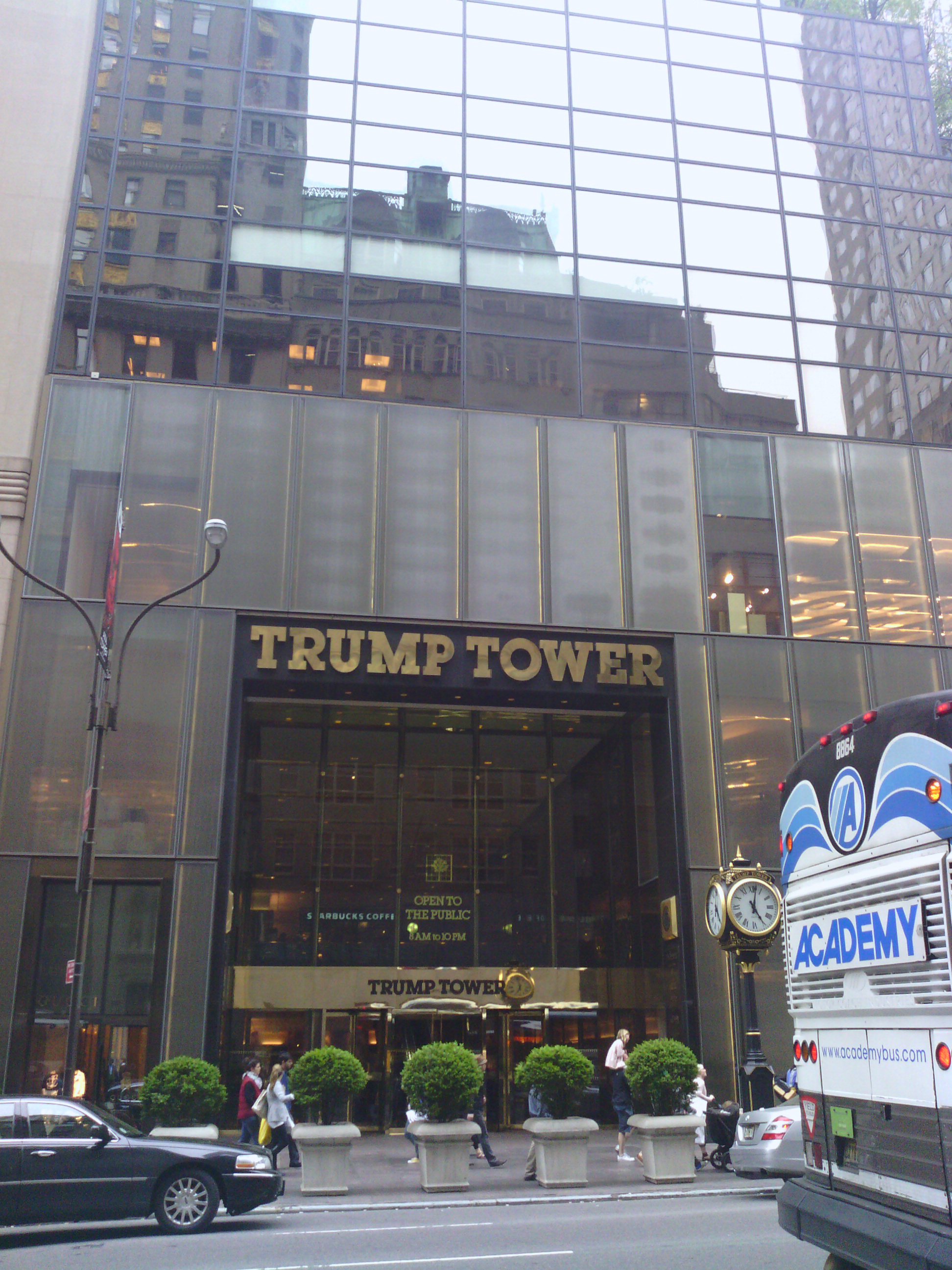 So begins the history presented in Active Measures – a chronicle of the 30+ year relationship between Donald Trump and Russia. Trump Tower had been completed in 1983, and was one of the very first properties in New York to allow condos to be purchased by so-called “shell companies” – companies purposely set up to keep the actual owners anonymous.

A Dizzying Array of Connections

For the next hour and fifty minutes, the film shows interviews from one credible expert after another – from CIA and FBI operatives and leaders, a former Ambassador to Russia, a US Senator from Rhode Island, all the way up to Hillary Clinton and John McCain.

Over and over and over, members of Trump’s inner circle are shown to be either direct members of or closely tied to the Russian mafia. 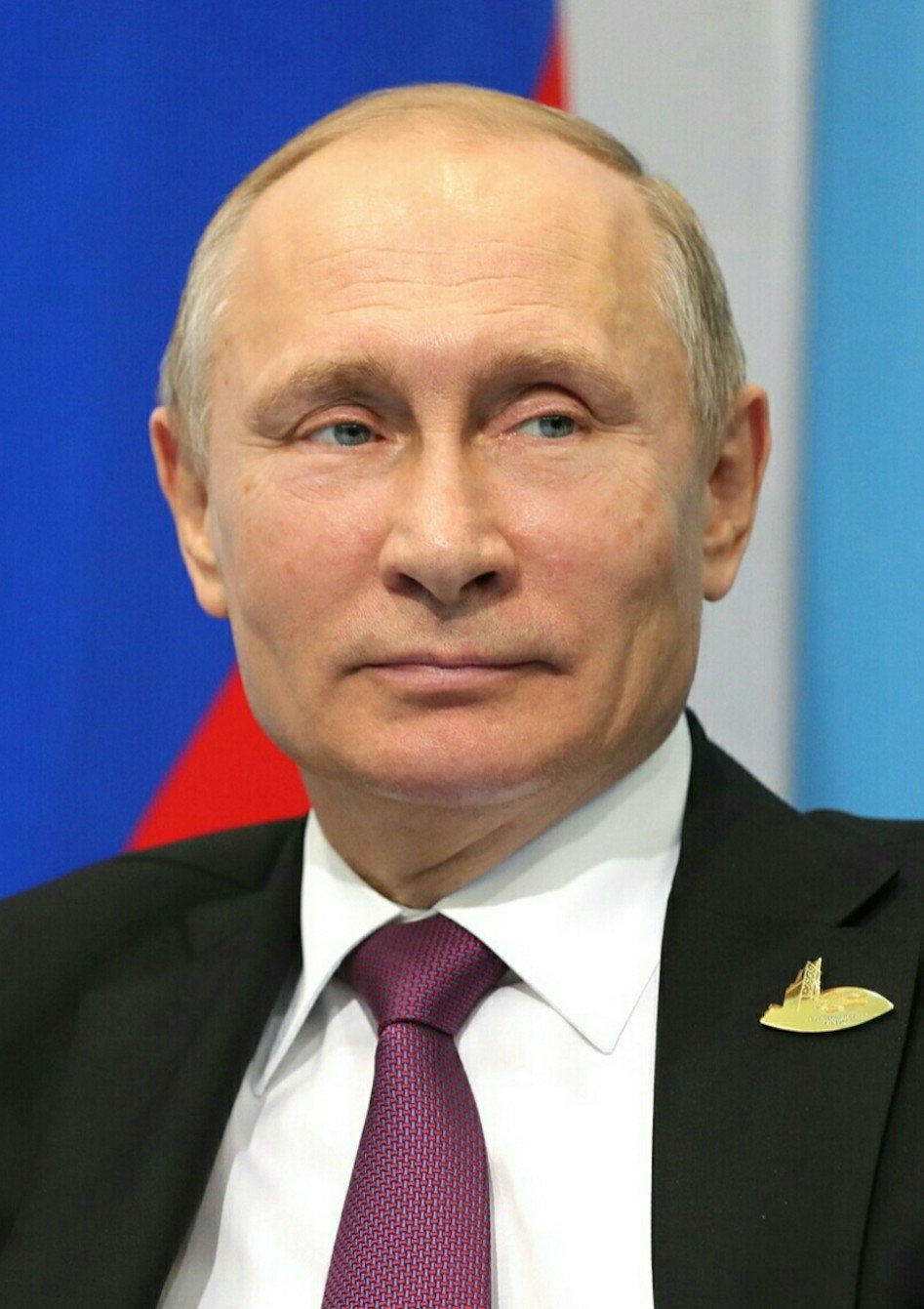 Simultaneously, we see the rise to power of Vladimir Putin. Before he took office, Boris Yeltsin had let the mafia and Oligarchs – many of whom had become billionaires overnight by snapping up state assets on the cheap when the Soviet Union collapsed- run amok.

Putin puts a stop to this, either murdering or exiling them until all that’s left are lap dogs. He then puts his most trusted friends from the KGB in leadership positions in all the new “state run” companies.

He also reigns in the mafia, making it essentially an arm of the government. Which vastly increases the amount of money that needs to be laundered.

And “investing” in real estate – buying and selling condos from one shell corporation to the next, for example – is one of the best ways to do it. 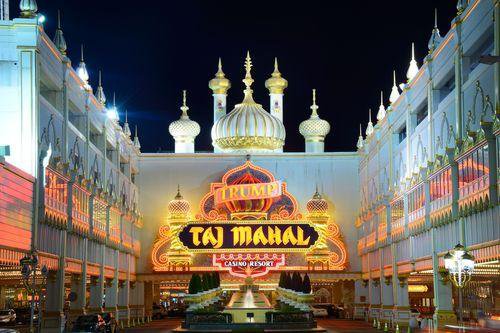 Trump gambled big on his Atlantic City casino, which opened in 1990.

According to IRS documents, the casino broke money-laundering rules 106 times in the first 18 months of operation. During the same time, federal investigators tracking organized crime in NYC say the Taj was “the preferred gambling spot for Russian mobsters living in Brooklyn.”

Are you starting to see a pattern here?

Once Trump hit his famous rock-bottom financially – largely due to the fines against and failure of the heavily-leveraged Taj Mahal – he received a lifeline in the form of Russian owned companies leasing his condos. When he couldn’t get any credit in the US, it was Russian-affiliated banks that loaned him money.

Today, Trump ownes over 30 “Towers” worldwide. As much as 60% of the condos are owned by shell companies.

All This Is Just The Beginning

Believe it or not, all the above info is dropped in just the first 30 minutes of Active Measures.

The remaining hour-and-twenty-minutes documents Russian efforts to control foreign elections, and learning to use US social media to spread actual Fake News.

The movie makes a compelling case for Russia’s “political warfare” around the world, and for exactly how they interfered with the 2016 US election.

It’s a dizzying amount of information, but it’s vital to the future of US democracy that we understand it.

We have a crucial election in just two months. Will we allow the same tactics to change the results again?

Every American needs to watch this movie ASAP. Watch it several times if you need to understand it all – I have.

Active Measures is now streaming on Hulu, and available to rent or purchase via iTunes.