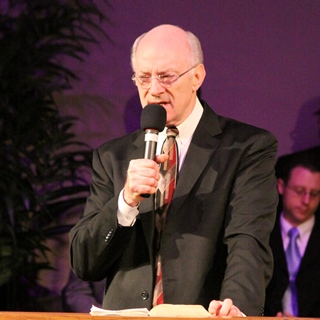 I discovered this gem while researching for my article on Lee Stoneking lying to the United Nations. Seems his “miraculous healing” isn’t all that Stoneking likes to play loosie-truthies with.

That story could (if you’re feeling really generous) be labeled a (gross, extreme, huge) exaggeration. This one, however… not so much.

So his friend “CP” – dunno if he names this friend before this recording starts or not – just happens to be minding his own business in the general region where Osama Bin Laden is discovered and shot. “Some men” – who are never identified – come to CP with an incredible story.

Seems Osama had 40 wives, whom he’s kept locked in a cave for 7 years. And Osama is dead. And the women are… wait for it… STUCK IN THE CAVE. Nobody can get them out but our dear friend CP.

I guess the US Military just came in, shot OBL in the face and got outta dodge, not caring about the family or anyone else in the area. Yeah. OK. And this being Pakistan nobody possesses bolt cutters to cut the locks or anything. ONLY CP can get these poor trapped women out of the cave!

But of course he does. Praise Jesus! And now we have 40 human beings who have been LOCKED IN A FUCKING CAVE FOR SEVEN YEARS and who have just been released, getting their first smell of fresh air and feeling the sun on their faces for the first time in 7 years. Does CP feed them? Does he give them medical attention? Does he act like he gives HALF A SHIT about their ordeal or their wellness at all? Nope.

CP decides the most important thing is to inform these women that they are gonna split Hell wide open unless they are baptized in Jesus name and start with the tongue-talking. And guess what? Each and every one of Osamas 40 widows gleefully agree to be dunked in water in the name of someone other than their Prophet, and a full 26 of them come up out of the water speaking in tongues!

But then, however long after this happened that Stoneking was visiting CP (who’s last name is apparently Thomas), his daughter Skypes them images of women “in a room.” That doesn’t sound at all bleak, depressing or prison-like. And all 40 women are still together in this room, dancing and worshiping in the Holy Ghost! Guess the remaining 14 that didn’t talk in tongues coming out of the water have gotten with the program.

Except that… it’s provably false. ALL of it.

Turns out, a total of 14 family members survived the raid in which Osama Bin Laden was killed. As you might expect, the worlds most wanted man has had his every move scrutinized, pieced together and reported on from the time of his death backwards.

OBL had a grand total of 6 wives during his lifetime. At the time of the raid that ended his life, he was living with 3. EVERY single witness, EVERY single source states that he never left the compound where he was eventually killed. This, by the way, is an image of that compound: 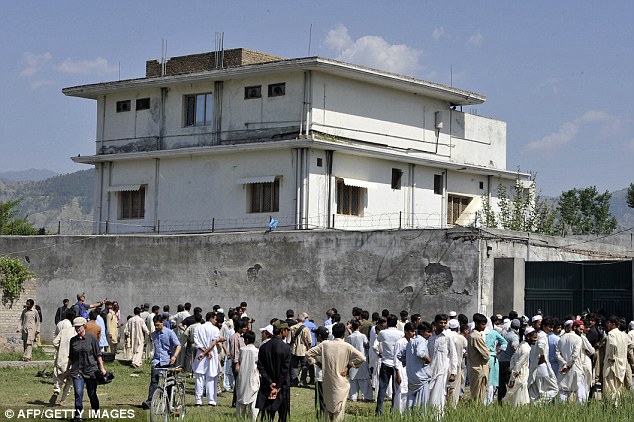 There are no caves.

Today, the 3 surviving wives and one granddaughter are now living under the care of his extended family in Saudi Arabia. Before this they were under heavy security, even jail. There are reports of serious strife between them.

There’s no way they were having Holy Ghost parties and Skype-ing with American missionaries.

What kind of person tells this big, bold, crazy of a lie? What combination of arrogant and dumb do you have to be to think you won’t be discovered?

Apparently the answer is Lee Stoneking.